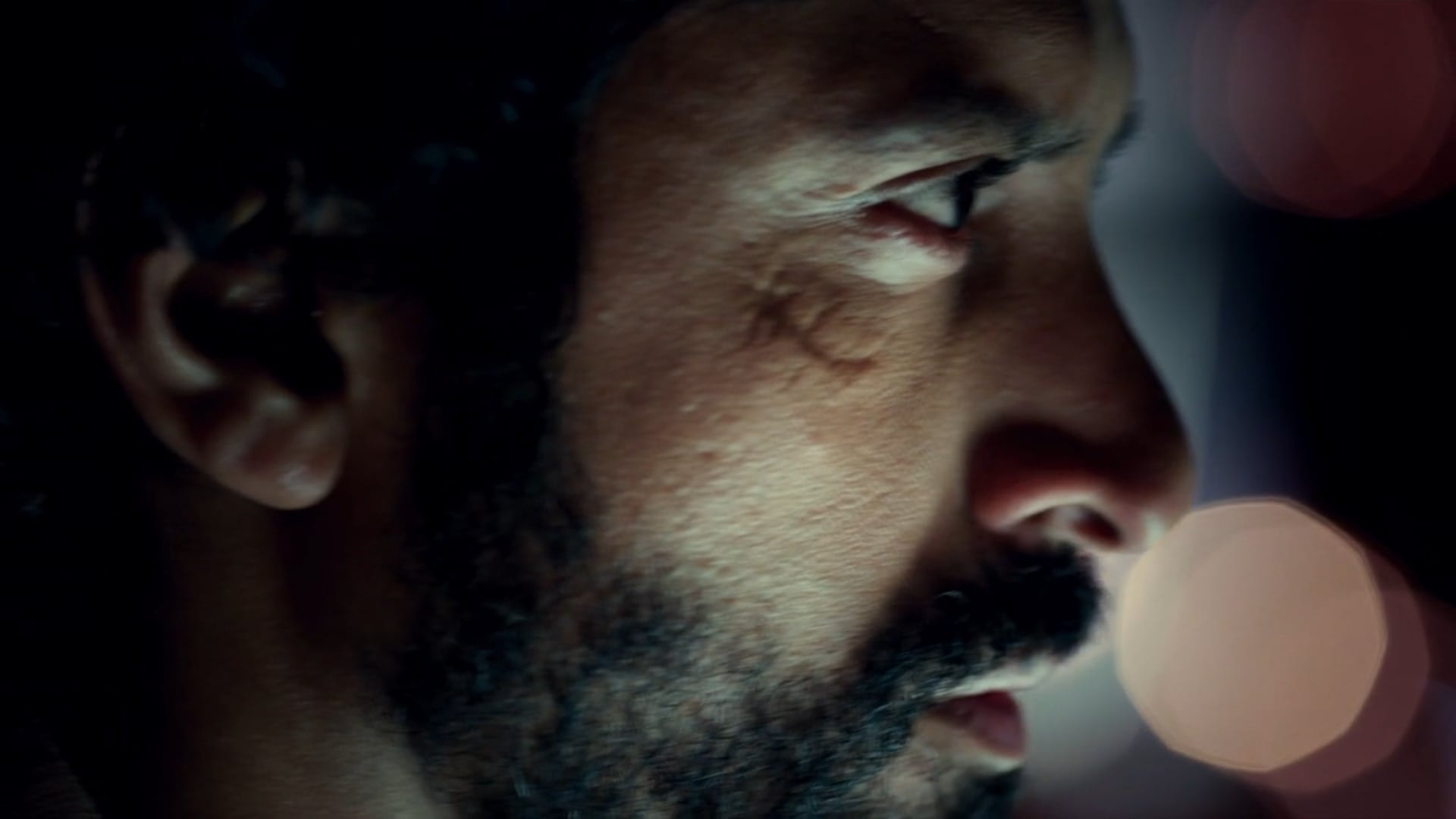 Farhan Akhtar is one of the most renowned personalities in India. A versatile and very talented actor, director, producer, screenwriter and musician. He is founder of the social campaign MARD (Men Against Rape and Discrimination) and UN Women’s Goodwill Ambassador for South Asia.